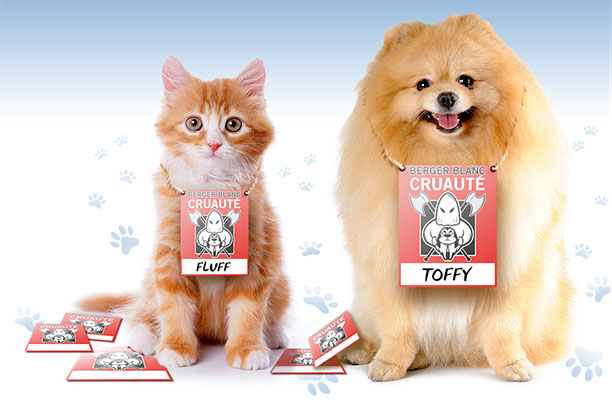 SPA Canada is coordinating and organizing a national capaign against Berger Blanc, concentrated more specifically in Quebec, and against privately owned pounds that are for-profit.

An artist highlights the inaction of the Tremblay’s administration in the Berger Blanc case.

SPA Canada demands public apology from the Mayor of Epiphanie

Major disappointment for SPA Canada and for Quebec pets

SPA Canada reacts to Mr. Corbeil’s comments on the “Larocque/Lapierre” show on TVA

SPA Canada’s reaction to Puppymill shut down in Outaouais

The SPCM Ste-Adèle: The Director Accused Of Cruelty Towards Animals

Protest in Montreal and Quebec

Here is an excellent and easy way to take direct action on behalf of the animal martyrs of Berger Blanc; it will only take a few minutes of your time.
We will be sending emails, in massive numbers, to a municipal administration complicit in animal cruelty in order to demand the return of the sculpture, Gerald Ironhands, a piece art that shows the apathy of the Tremblay administration with regards to the management of public pounds.
Please share massively in order to make this cyber-tempest a veritable tornado!
WHEN: Wednesday, June 27th 2012, from 9am to 4pm.

objectives of the operation:

influential persons to joint by email in the city of montreal, in order of importance:

On Thursday, April 19th, under the impotent surveillance of the building’s security, SPA Canada infiltrated Montreal’s City Hall with a piece by sculpture artist Tony Fortin as a form of protest against the mayor’s apathy with regards to the public pound file.

This work, of a minimal value of $5000, was given to the Tremblay administration to mark the first anniversary of the broadcast of the horrific scenes documented during SPA Canada’s investigation of Berger Blanc.

Despite the conditions imposed at the time of the donation, Gerald Tremblay decided to remove this symbol of the deficient practices he implicitly condones.

Which is why SPA Canada and the citizens of Montreal demand that their municipal leaders recognize their own inaction by re-exposing the work of art, a tribute to the memory of the 25 000 animals killed at Berger Blanc each year. 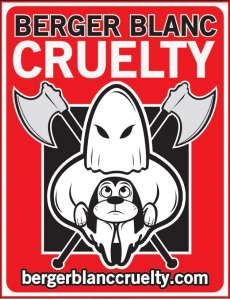 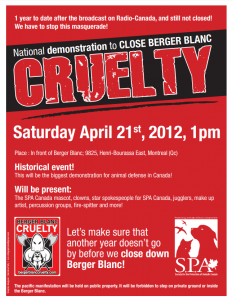 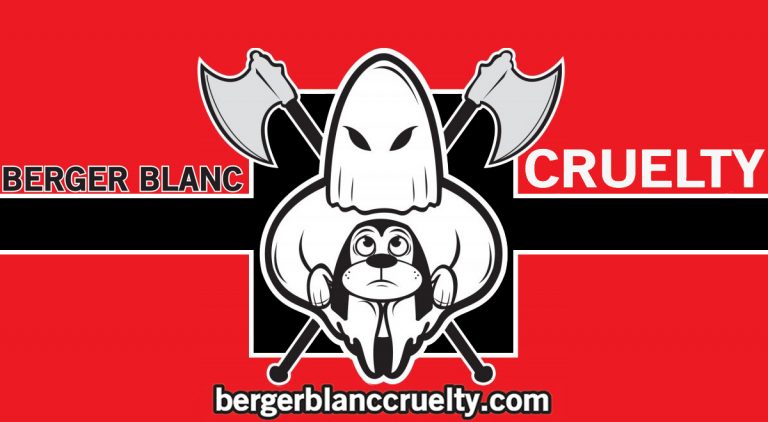